What is Japanese Craft

The diverse regions of Japan have long been home to many unique artistic techniques, as local artisans have put their hearts into refining their crafts over the years and centuries. Since many traditional crafts are made by hand, people have often considered that “crafts = handiwork,” but I came to think after visiting so many different production regions that what attracts me the most about Japanese craft is each one’s rootedness in its own region.

Japan is a small island nation, shaped not only by the surrounding sea, but also by mountains, rivers, and flatlands. Each region has developed its own unique way of living, influenced by its landscape as well as the changing of the four seasons, and a variety of aesthetic sensibilities have grown up reflecting the nature of those different areas. With the discovery by Yi Sam-pyeong of high-quality porcelain stone in Arita, Saga Prefecture, for example, the production of porcelain became popular there and Arita is now one of Japan’s leading porcelain producers. In Wajima, the temperament of those who grew up coping with the rough waves of the Noto Peninsula helped them develop the strong Wajima-nuri lacquer ware. And it goes without saying that elegant decorative works were appreciated in the ancient capital of Kyoto.

One of the traditional techniques that I personally have been impressed with is called “Mogake,” or seaweed wrap, in Tokoname, Aichi Prefecture. Tokoname faces Ise Bay, and people there have come to apply the seaweed that grows there on their pottery, firing them together to create distinctive patterns. If one only looks at the completed vessel, it might appear to be just another pattern. But after I went there on foot and gazed out on the Pacific Ocean, I felt that it was inevitable that this technique would be born in this place, and I appreciated the works of Tokoname even more deeply.

As you can see, the local origin of crafts is very deep in Japan, and every time I go, I discover something new. For us, visiting a place of craft production is a precious experience for ourselves as well as an asset for us. All the products in our gallery are closely rooted in the culture and history of various parts of Japan. I hope our gallery can help you to feel their passion for yourself. 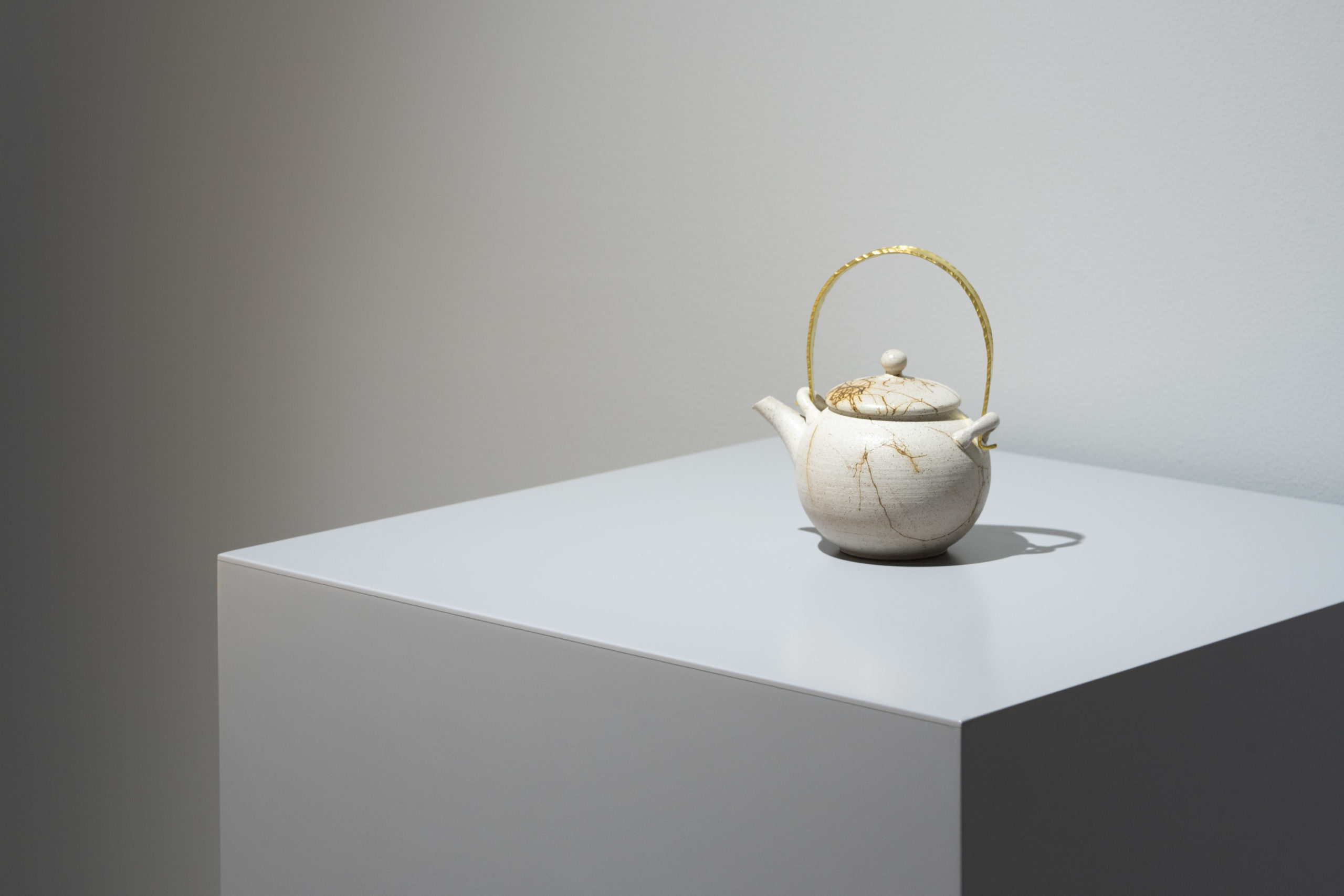 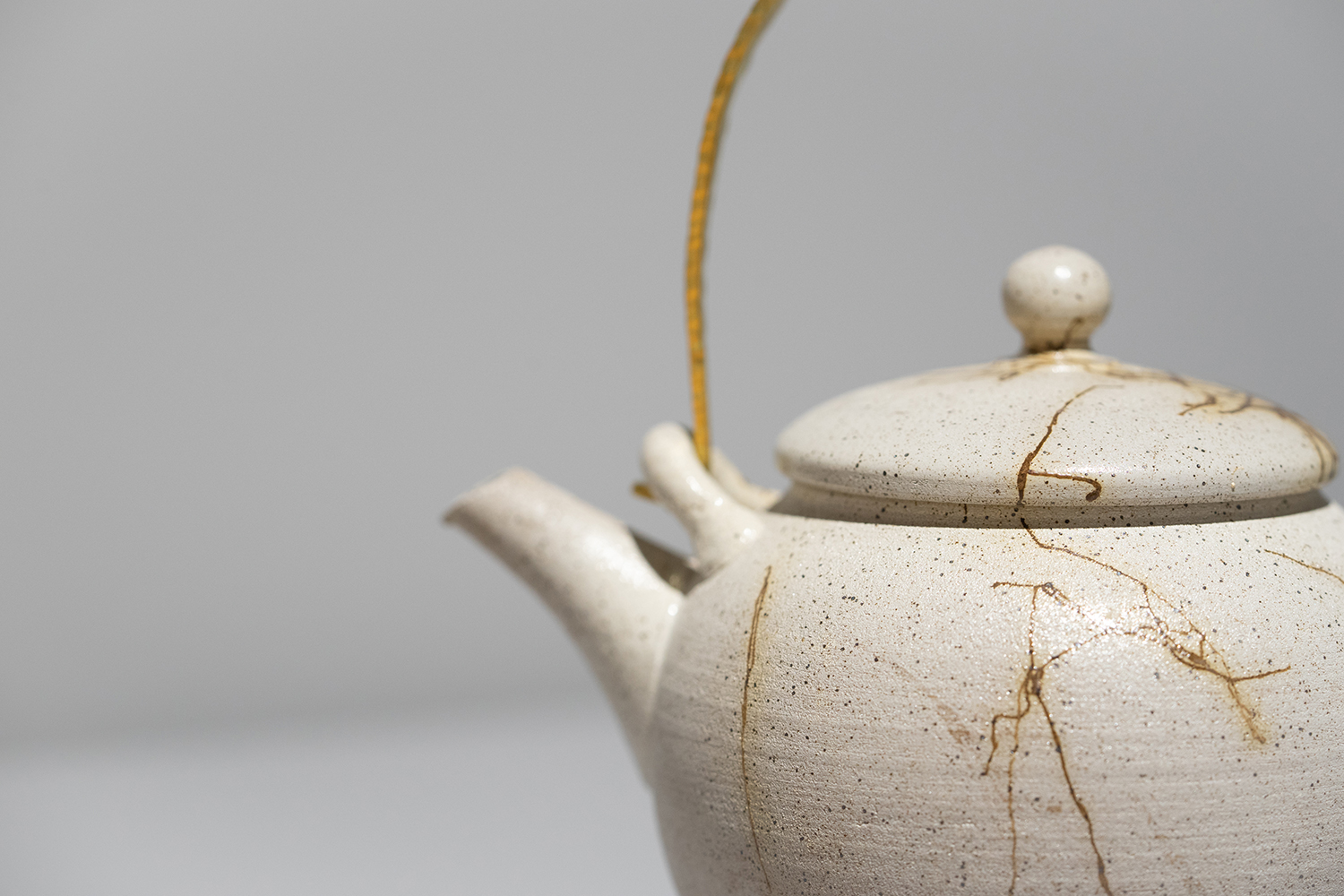