The Beauty of Sometsuke

Among the many techniques and processes used in ceramics, such as shaping, painting, and decorating, one of my definite favourites is a technique known as “sometsuke“. Sometsuke literally means “applying dye”, but outside Japan, it is often translated as “blue and white porcelain.” However to me it is far more than just “blue and white”, and should not be translated so simply. I think sometsuke could only be “sometsuke“.

The sometsuke technique involves painting a pattern on a bisque-fired, unglazed piece with a pigment called gosu (zaffre, from roasted cobalt ore), applying a transparent glaze over that, and then firing it again to bring out the vivid blue. Its appearance brings to mind an indigo-dyed kimono, which explains the origin of its name. Among all the painting techniques, this is considered a kind of “shitae” (literally, an ‘under-painting’) because it is painted under the glaze. If you go to an area where sometsuke is very popular, like Arita, you can see a lot of painted pieces in the workshop waiting to be fired, but when I imagine how their colours will turn so vivid after they go into the kiln, my heart really dances.

Sometsuke is produced in various areas such as Kyoto, Seto, Hasami, Mikawachi, and Kutani, as well as the birthplace of Japanese porcelain, Arita (also known as Imari). Even within the same general sometsuke technique, the colours and the expression of the brush differ with the place of origin, and the texture varies slightly between producers due to differences in the colour of the gosu, the firing temperature, the texture of the base, and so on.

Originally, sometsuke came from China, but it has since spread on its own with the growing influence of Japanese aesthetics and food culture. In recent years, you can see many mass-produced versions that have been pad-printed instead of being painted by hand. However those painted by hand clearly stand out for their beauty. In particular, the “bleeding” (nijimi) of their colours and the brushstrokes of the line drawing are hallmarks of their charm. I hope you can discover your own favorite colours and expressions as you see and touch different pieces.

Sometsuke potters are as committed to their painting as well as to their colour. As your attention expands to encompass their patterns as well, the world of sometsuke will become deeper and deeper. We hope you can take time to not only look at the products in our gallery but to actually pick them up and hold them in your hands. We believe that literally getting a feel for sometsuke will help you really get to know the deep charm of these special crafts. 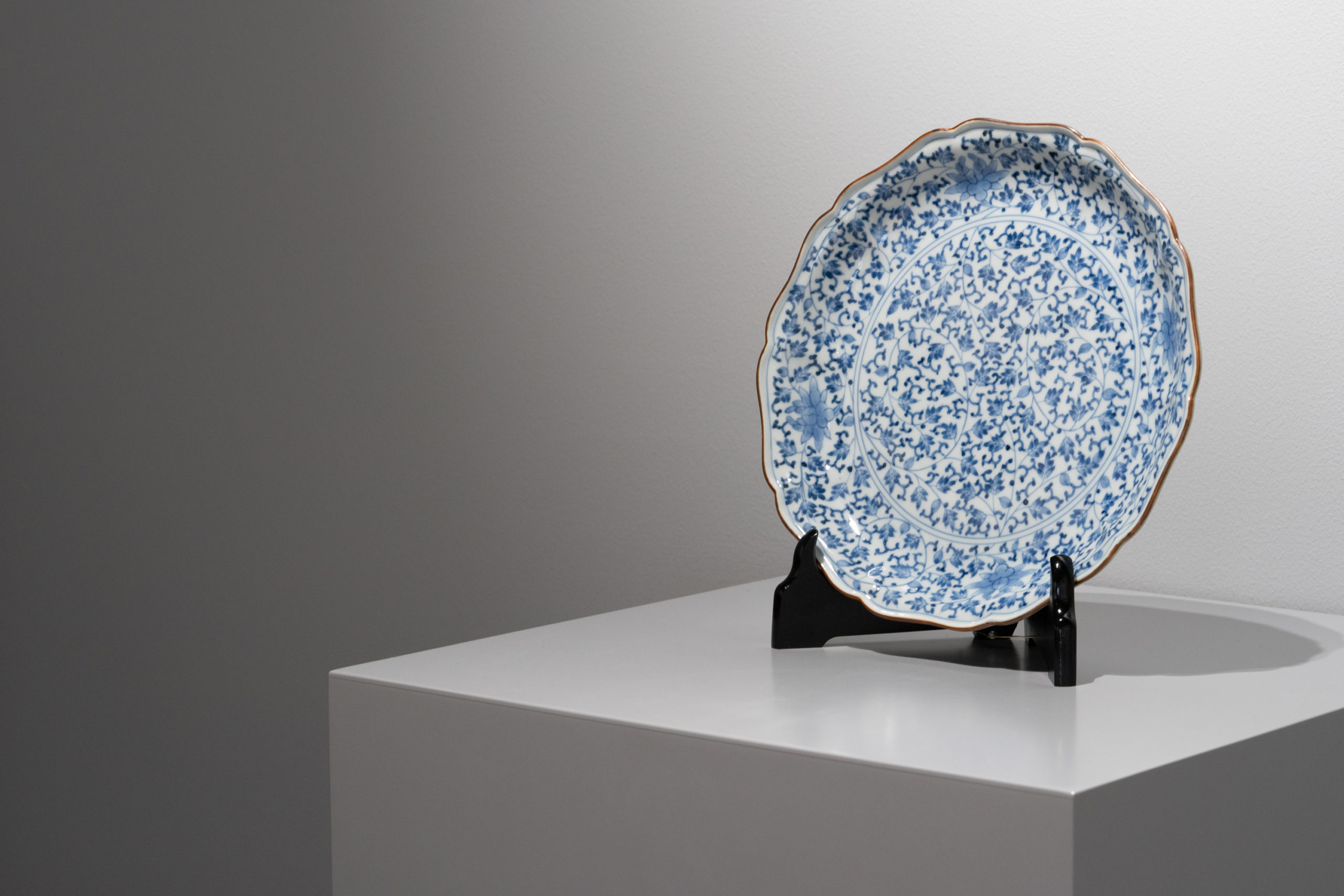 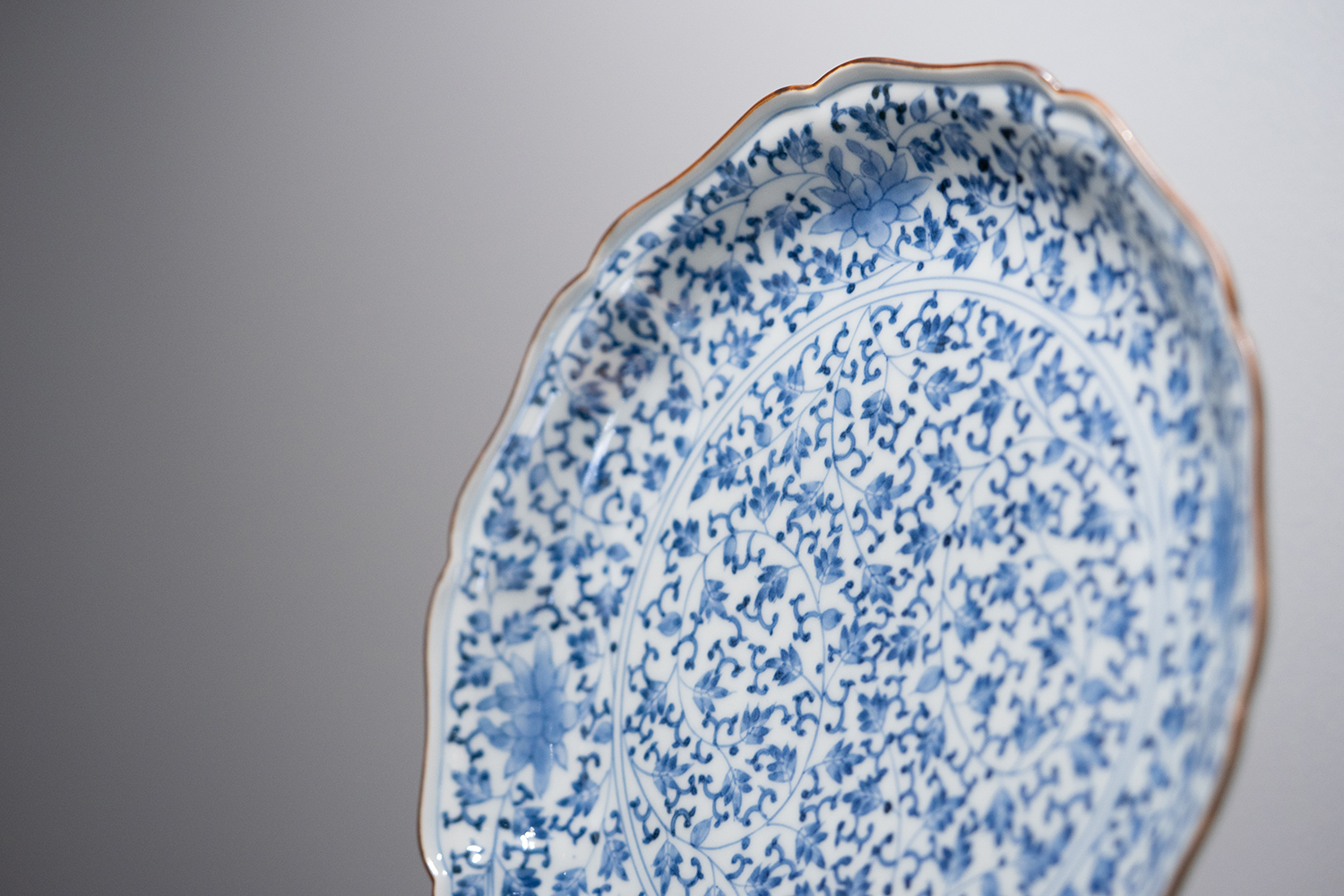