Japanese crafts are considered “things that are practical but yet have an artistic intention in their design,” and are thus inseparable from Japanese aesthetics. “Wabi sabi,” one of the special aesthetic senses of Japan and a term used frequently in the world of crafts, is also one of the best known Japanese words overseas.

“Wabi sabi” was originally a concept from Zen Buddhism, but after being brought into the world of the tea ceremony by Sen no Rikyu, it has continued to be handed down from generation to generation. “Wabi” refers to the beauty which can be found in simplicity and imperfection, and “sabi” to the elegance and serenity that comes with age. These aesthetics cross many arts – for example, one style of Japanese garden, “Karesansui”, dry landcape gardens constructed only from rock and sand, well represents the feel of wabi sabi.

When I think of “wabi sabi”, the first thing that comes to mind would be a tea bowl used in the traditional Japanese tea ceremony. I can never get bored looking at the different expressions of the clay that can be glimpsed through the glaze, which appears as if created by chance – and is certainly only one of a kind. I get a similar feeling from hand-made Japanese paper as well. “Wabi sabi” is not something that is at all artificial or contrived, but rather something that is left to its own true nature, and which I think is emblematic of the deep sense of nature that characterizes Japanese aesthetics.

Overseas, the term “wabi sabi” is frequently recognized as one of the representative words of Japan. In contrast to the belief that luxurious and gorgeous things are a symbol of richness, Japan’s “wabi sabi” is a unique sense, and its uniqueness is beginning to attract attention from the world again. When the economy is growing, people tend to look outward and pursue a gorgeous world, but as the economy matures, people’s consciousness will change and they may become more aware of a way of living that is more down to earth. I think Japan’s “wabi sabi” can help to quietly support those desires to live in peace and quiet, escaping from aspiration and vanity.

Wabi, things that point to beauty coming from simplicity, and Sabi, things that represents beauty or serenity that comes with age; these require a sensitive eye to find the beauty in an ‘empty’ space. They are qualities which one must take time to cultivate along with and through the experiences of life, and so I think are things best faced slowly, without rushing. 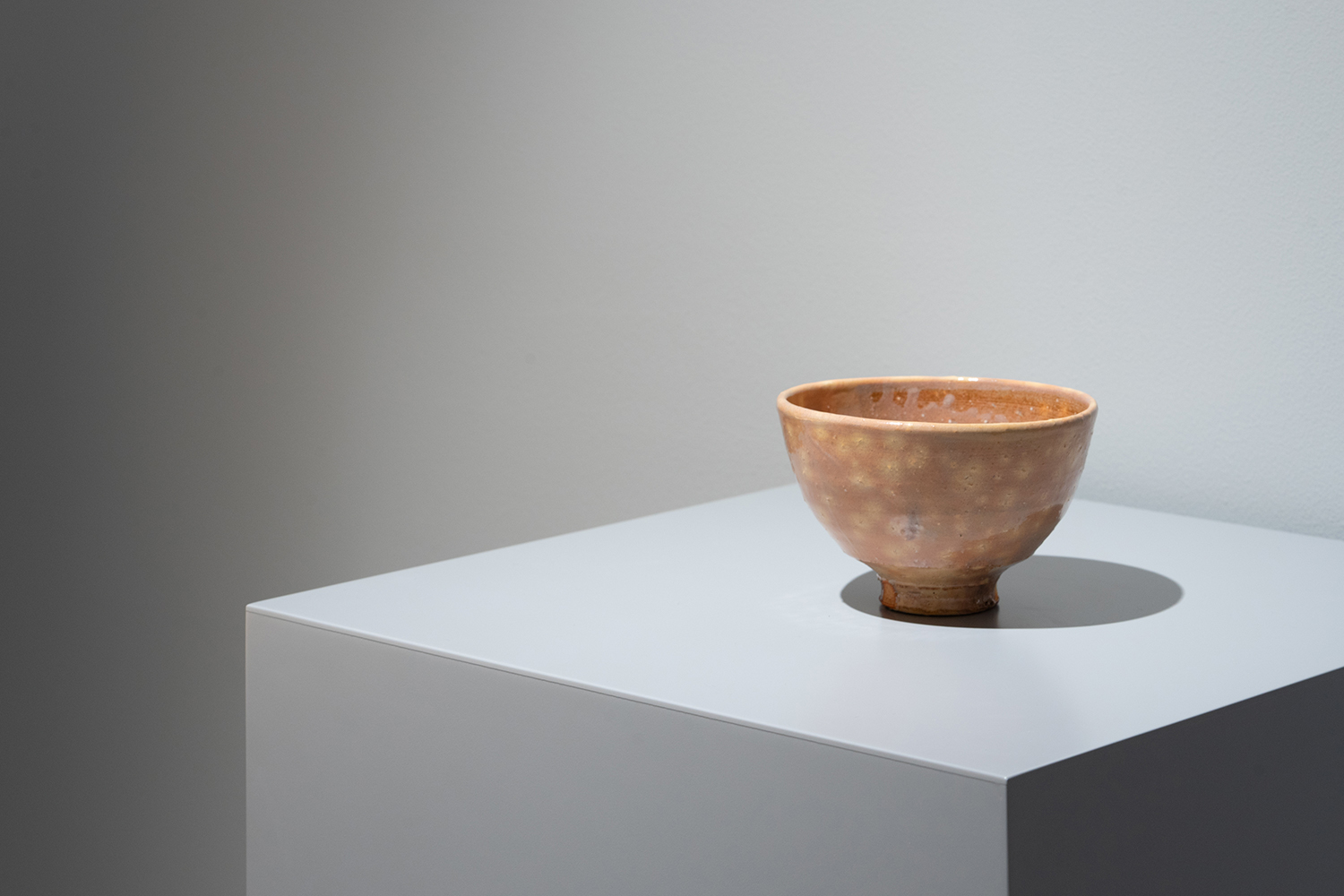 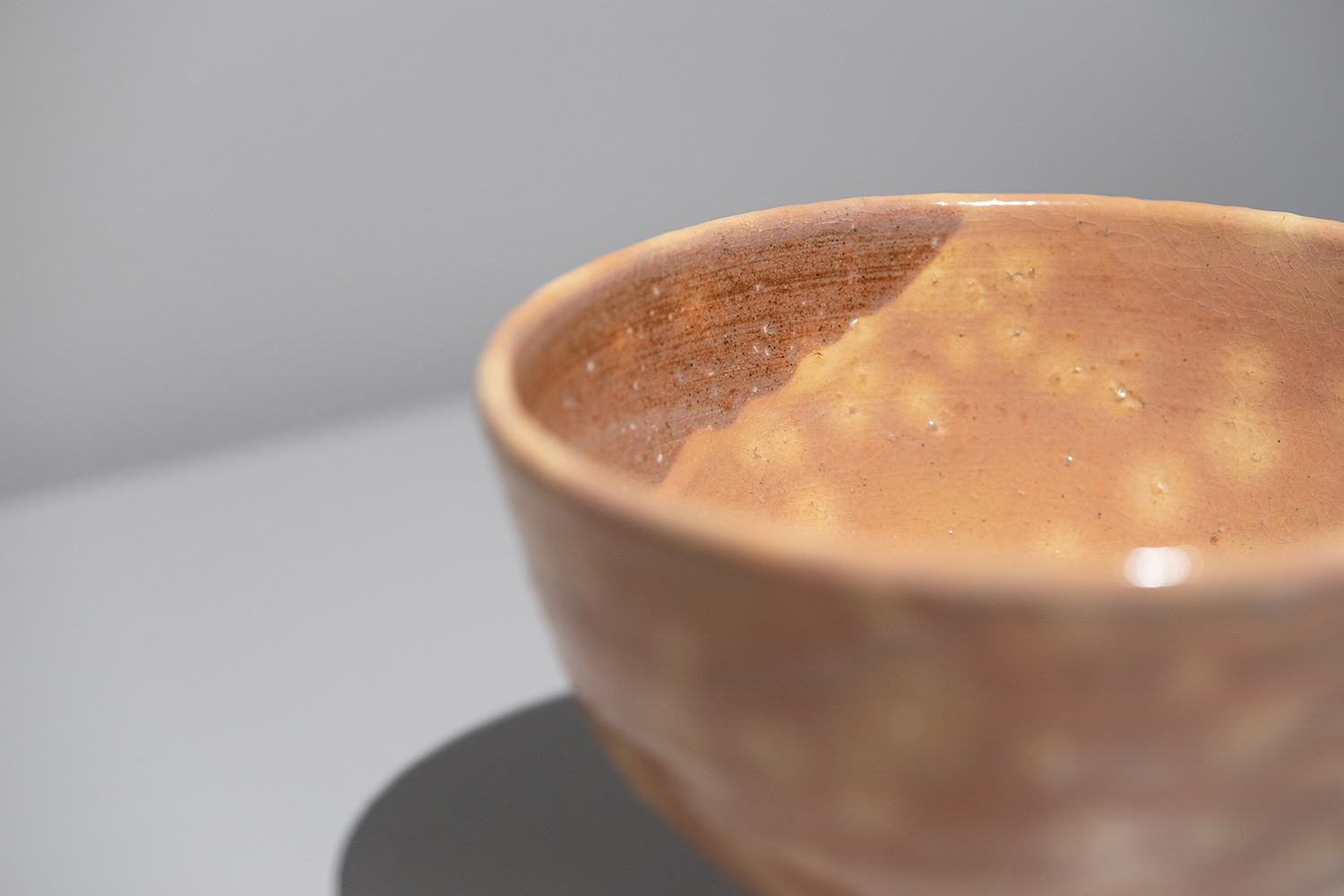